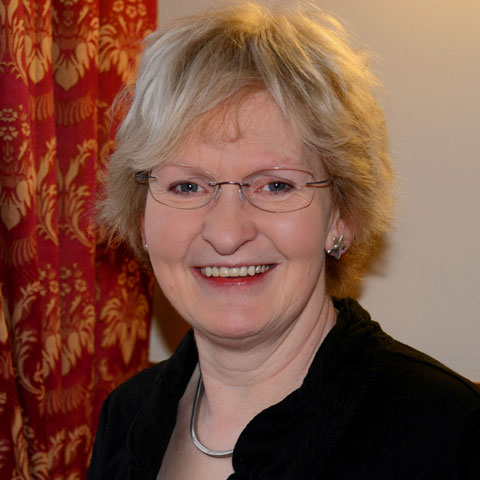 Head of Arts and Museums

Sarah Levitt grew up in Leek, Staffordshire. A BA in Art History and an MA in the History of Dress were followed by work at Platt Hall Gallery of English Costume, Manchester City Art Galleries, Bristol Museum and Art Gallery and Gunnersbury Park Museum, West London. She came to Leicester in 1997 as Head of Museums, and became Head of Arts and Museums in 2006.

Sarah is a Fellow of the Museums Association and has written and lectured extensively on her areas of expertise. She has been involved with many local, regional and national initiatives and organisations relating to culture over the years. She was the East Midlands lead officer for the DCMS-funded Renaissance in the Regions museums programme and she is currently on the board of the Collections Trust, as well as a member of the Women Leaders in Museums Network. 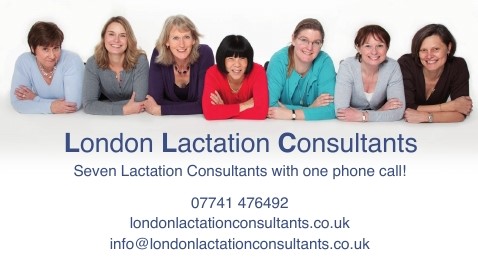 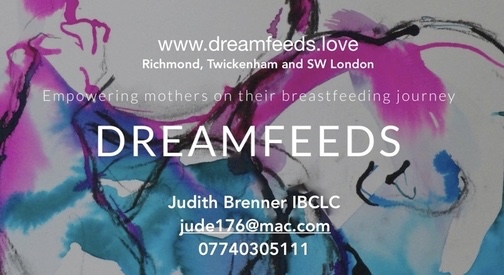 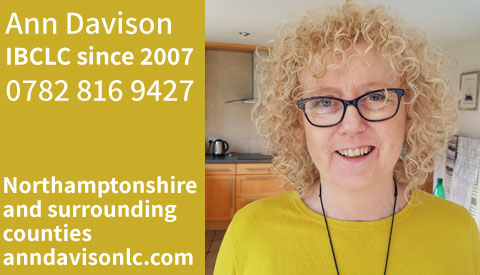 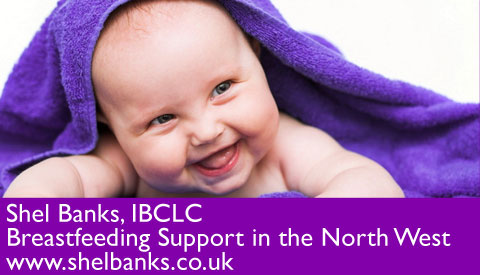 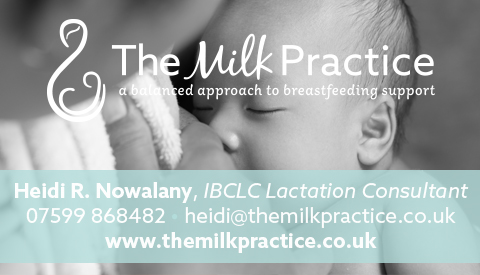 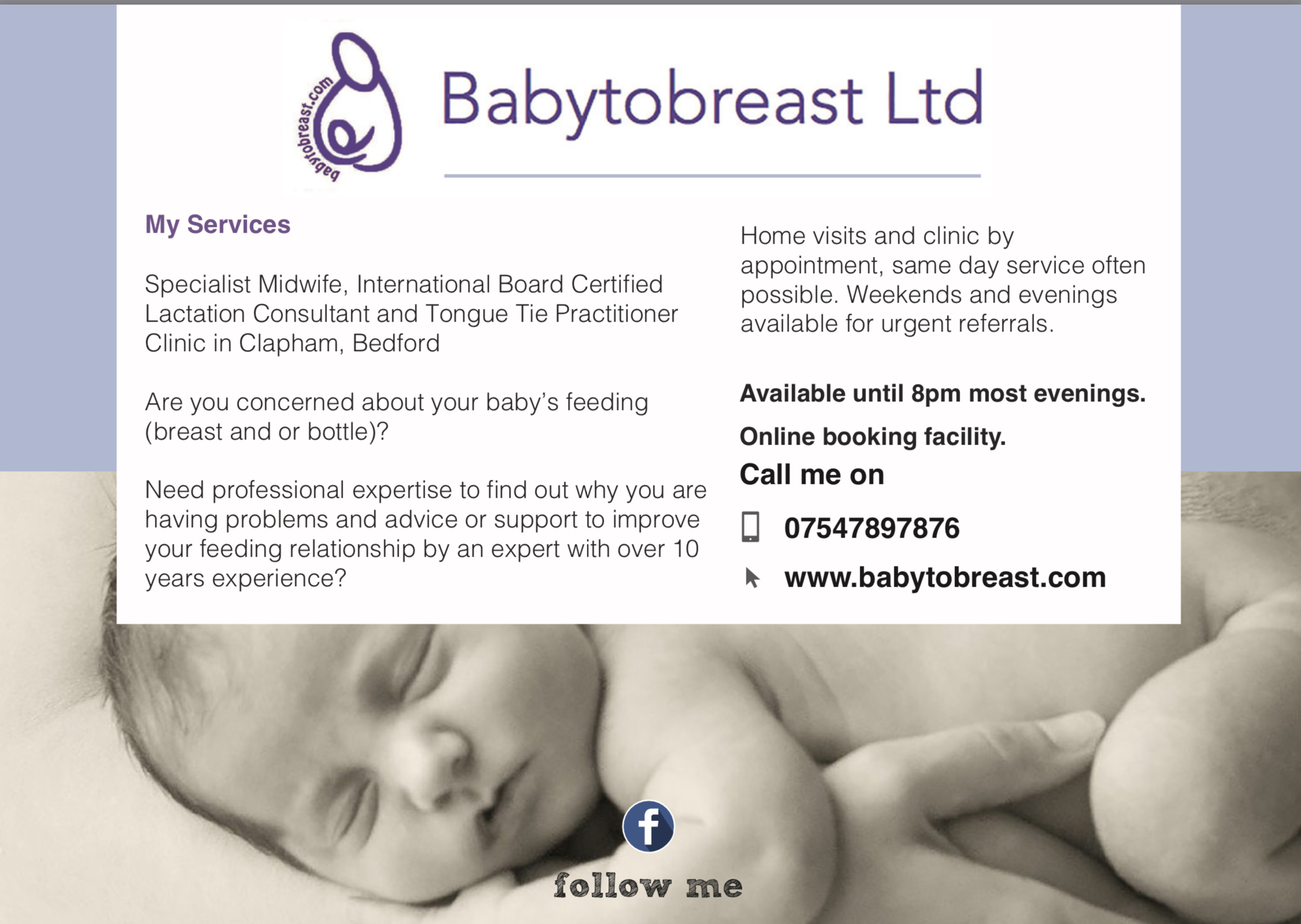