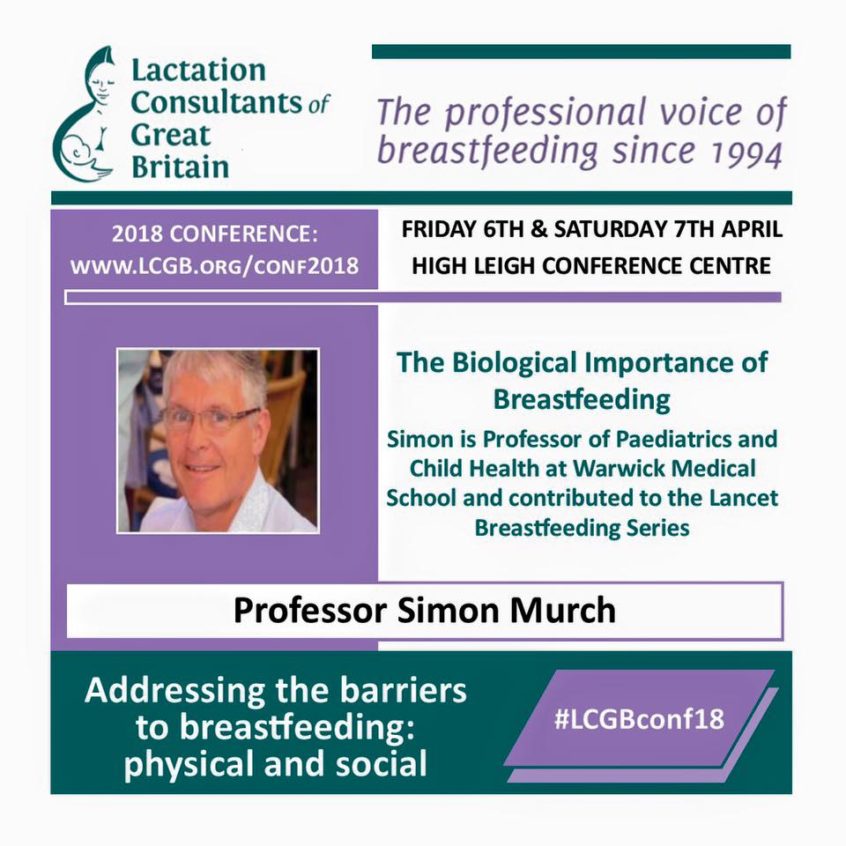 Professor Murch is Professor of Paediatrics and Child Health at Warwick Medical School. Before taking up this post, he was Senior Lecturer in Paediatric Gastroenterology at the Royal Free and University College School of Medicine, London. His clinical interests include paediatric inflammatory bowel disease (IBD), coeliac disease, food allergy and complex inherited enteropathies.

He was the leader of the international IBD Working Group for the World Congress of Paediatric Gastroenterology in 2004 and has been a member of national and international working groups in paediatric food allergy.

His research background is in mucosal immunology and his early work was based on the role of macrophage cytokines in intestinal and lung inflammation. This work contributed to the introduction of anti-TNF therapy in Crohn’s disease and also provided the first demonstration of the role of inflammatory cytokines in lung disease affecting preterm infants. His particular interest in food allergies, include, food-sensitive enteropathy and non lgE-mediated allergy. His recent work has shown evidence of impaired development, of regulatory immune responses in allergic children.

Future studies are planned to look at early infectious exposures to the intestinal flora as possible causes of impaired immunological priming. His additional work has focussed on the role of intestinal inflammation in childhood malnutrition disorders and in the molecular basis of protein-losing enteropathy. 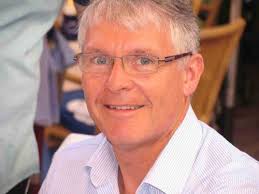